Skip to content
About
Founded in 2020, the Broadbeach Cats Netball Club joined the Broadbeach Cats Junior Football Club in an inaugural move to grow Football/Netball Club similar to their southern counterparts in southern states. States such as Victoria and South Australia have had successful AFL/Netball clubs and associations for decades, and have given the opportunity for

families to be in the one location for training, game day, and not to mention a family community and successful sporting clubs.

With the growth in AFL in Queensland, women’s AFL and synergies between AFL and Netball the club wanted to give more young girls and women the opportunity to be a part of a successful era of women’s sport.
Broadbeach Cats started with 1 netball team made up of Under 13 girls who were playing Under 14 Competition and won its first premiership in the HDNA in 2020, defeating Somerset by 2 goals, led by coach Nina Meyer. 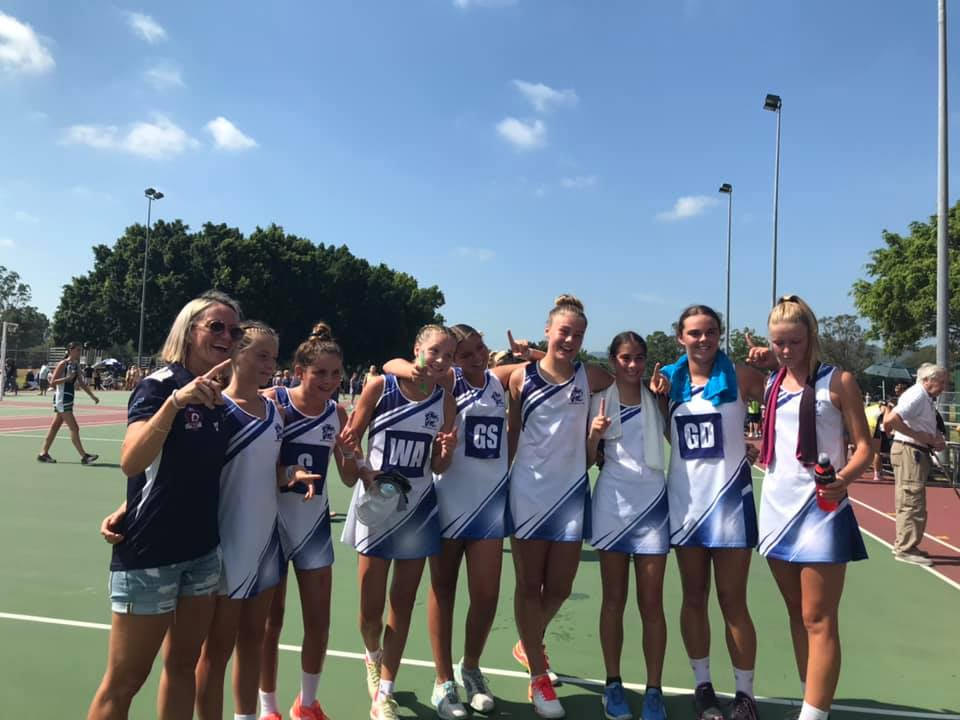 In 2021, Broadbeach Cats Netball will field 3 teams in the Hinterland Districts Netball Association – an Under 12 team, and 2 Intermediate teams (A and B). 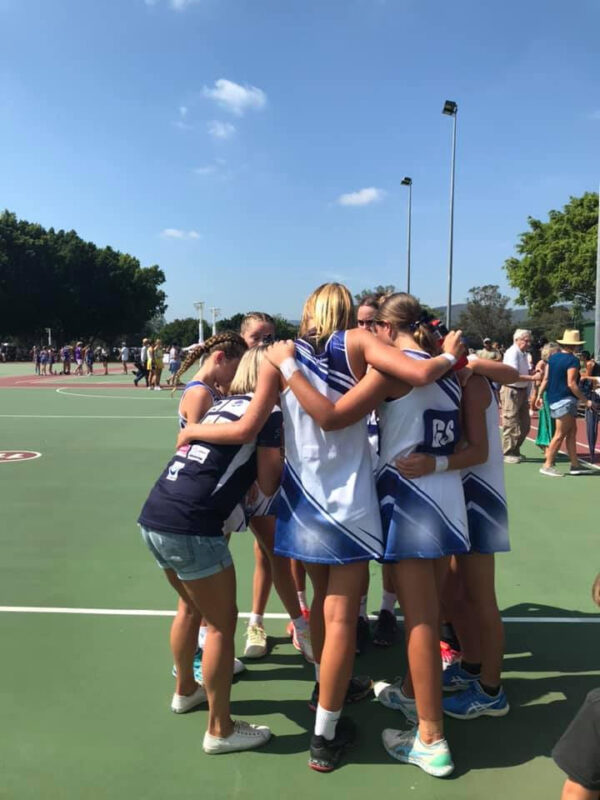